Shifting to renewable power in Europe 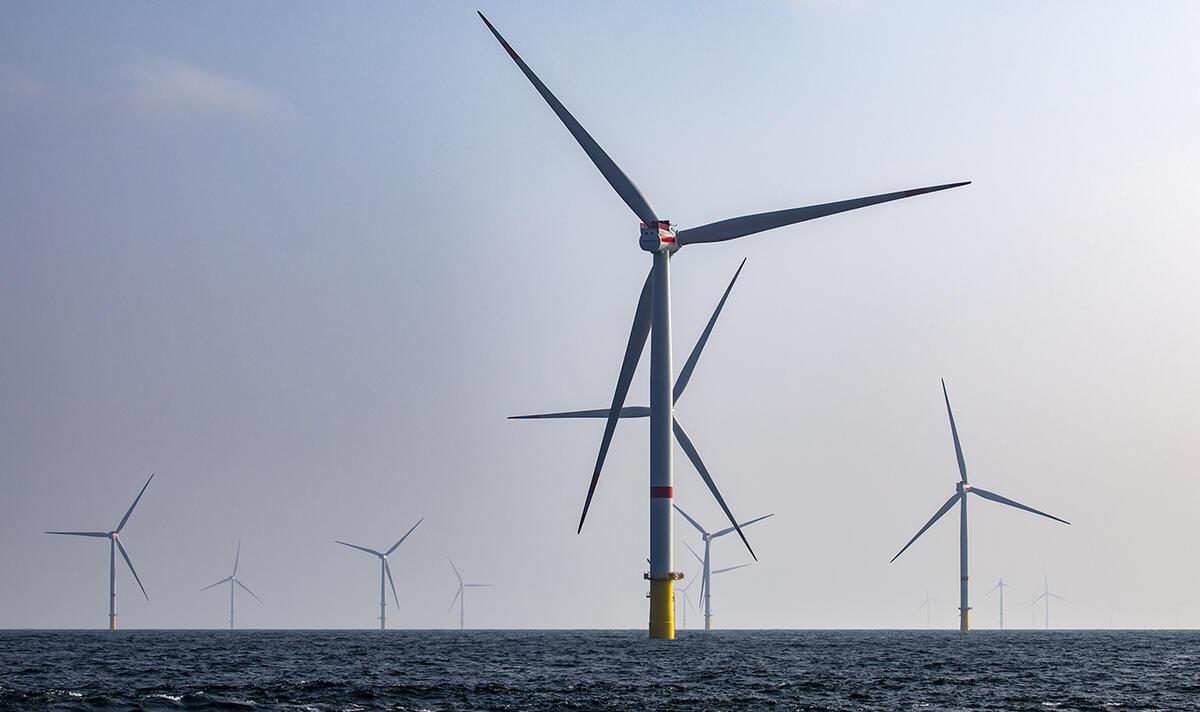 INEOS has made a ten-year power purchase agreement for renewable offshore wind power with sustainable energy producer Eneco. The renewable electricity from this agreement means that INEOS Styrolution’s production sites in Cologne, Ludwigshafen and Schwarzheide have switched to green power as of January 2022.

This agreement between INEOS and Eneco is INEOS’ third renewable power deal that will support carbon reductions for three of its businesses: Olefins and Polymers, INOVYN and Styrolution. INEOS has previously signed ten-year agreements with ENGIE and RWE in Belgium in 2020. Together, this reduces the carbon footprint of INEOS’ operations by nearly 3 million tonnes of CO2 over ten years, which is the equivalent of taking 230,000 cars off the road each year. These investments will also boost the development of renewable power in the North Sea.

For INEOS Styrolution, this transition to renewable energy in our three German sites means a reduction of almost 53,000 tonnes of indirect carbon emissions a year, which is 14% of our carbon footprint in EMEA in 2020, and equivalent to the power used more than 15,000 average households. Our production site in Antwerp already switched its entire power consumption to renewable electricity in January 2021.

This move towards renewable power is part of the company’s strategy and roadmap to reduce our carbon emissions by 45% by 2030 and become net carbon neutral by 2050 and being a part of the INEOS Group is a major advantage for us to achieve this ambitious target.