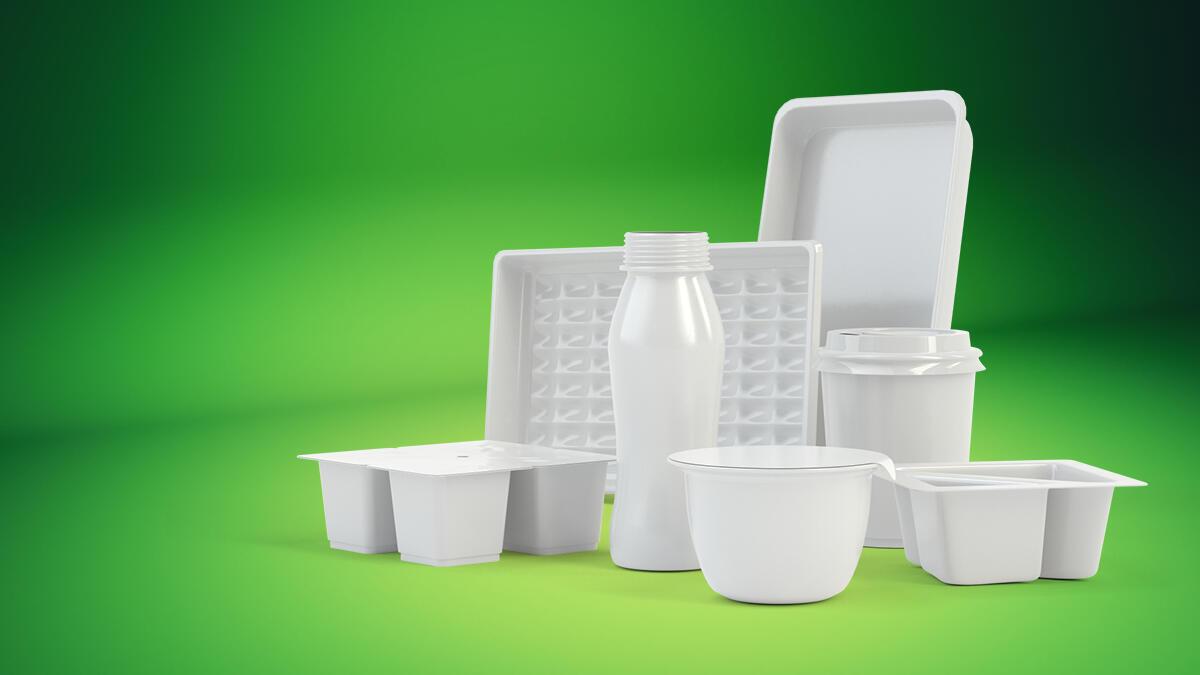 Ninety years ago, the first ready-to-use polystyrene was invented. Its beginnings go back even further to 1839 when German pharmacist Eduard Simon first discovered polystyrene by isolating a substance from the bark of a styrax tree. He noticed the new substance did not evaporate when heated, but instead thickened into a jelly. He called the new material styrene oxide, not knowing that he had just witnessed the very first polymerization of styrene (German: Styrol) rather than oxidation.

Since its inception, this valuable and sustainable material has enabled innovations in industries including healthcare, construction, food packaging and more, making it indispensable to our modern way of life. You are likely to find the highly versatile, safe, and hygienic material in products you use daily, such as the thermal moisture protection within the lining of refrigerators or in food packaging to extend the shelf life of food, keeping it fresher and safer while preventing food waste.

A circular life for polystyrene

Much like polystyrene continues to enable innovation in industries globally; advancements in recycling technologies for polystyrene also continue to occur. Due to the recent commercialisation of several technologies, polystyrene has emerged as one of the most versatile closed-loop products. Using this valuable product to create a circular economy takes the “single” out of single-use products, including food-packaging materials, which means the benefits of polystyrene can be utilised again and again.

Beyond the recycling techniques, polystyrene itself also has many inherently sustainable properties, which enable it to play a vital role in designing products for recycling and positive environmental impact.

First, polystyrene’s material strength and rigidity often mean less material overall is used to create each package in the first place. In form alone, a polystyrene foam coffee cup, for example, is composed of more than 98% air. This means that very little plastic material is actually needed to create the cup. The unrivaled insulating properties are a bonus, eliminating the need for additional material in the form of a cup sleeve. Of course, these principles apply to applications other than just coffee cups and are a great way to meet the “Reduce” goal from the “3Rs”: Reduce, Reuse, Recycle.

After initial use, the advantages of polystyrene also emerge during the sorting process. In the coffee cup example, both the cup and the lid can be made from polystyrene. Regardless of whether the cup is made from foam or rigid polystyrene, this single material combination means that the cup and lid do not need to be separated prior to disposal in the recycling bin. Whereas when using other materials, the lid would need to be separated from the cup before recycling, especially if one or both of the components are non-plastic.

Once it arrives at a sorting facility, polystyrene is one of the best sortable plastics as its molecular properties hone unique signaling capabilities that allow for easy and extremely precise automated sorting.

How depolymeriSation of polystyrene works

After polystyrene is sorted, its unique chemical structure allows it to break down easily using advanced recycling technologies such as depolymerization, although additional technologies such as dissolution, pyrolysis, and gasification can also be used. In depolymerisation, for example, the process breaks polystyrene down into its original molecular components, then purifies the material before feeding it back into the polymerisation process to become polystyrene again.

This cycle can be repeated over and over without degrading the quality of the polymer. This is unlike traditional recycling, in which the recycled product requires that it be supplemented with virgin materials to maintain the polymer’s properties. By using certain advanced recycling technology methods, recycled material is safe for use in food and drink contact or even medical equipment applications. This means your recycled polystyrene coffee cup may actually become a life-saving medical product one day versus being down-cycled or sent to a landfill.

Additionally, INEOS Styrolution has done studies on the life cycle assessment (LCA) of advanced recycled polystyrene. Results show making styrene from post-consumer polystyrene waste has a greenhouse gas (GHG) savings of 37% less when compared to fossil-based styrene. Additionally, upscaling and optimization of by-products allow for GHG savings up to 50% lower than that of traditional virgin (fossil-based) styrene monomer production.

The Future of Polystyrene

Committing to closing the loop to move towards a circular economy for plastics is the next step in the evolution of polystyrene. Companies like INEOS Styrolution are working closely with plastic recycling technology partners with the goal of increasing global access to advanced recycling technologies. As polystyrene continues its ever-evolving story, we hope to ensure the polystyrene of today will be in continual use well beyond the next 90 years, too. 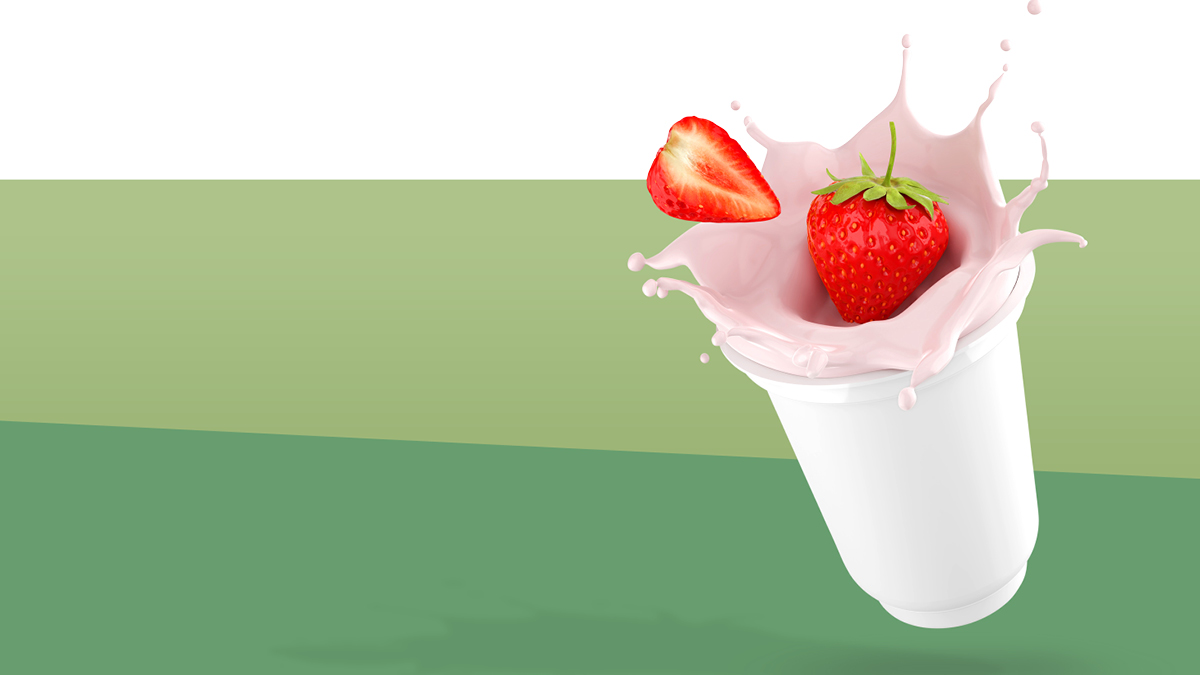 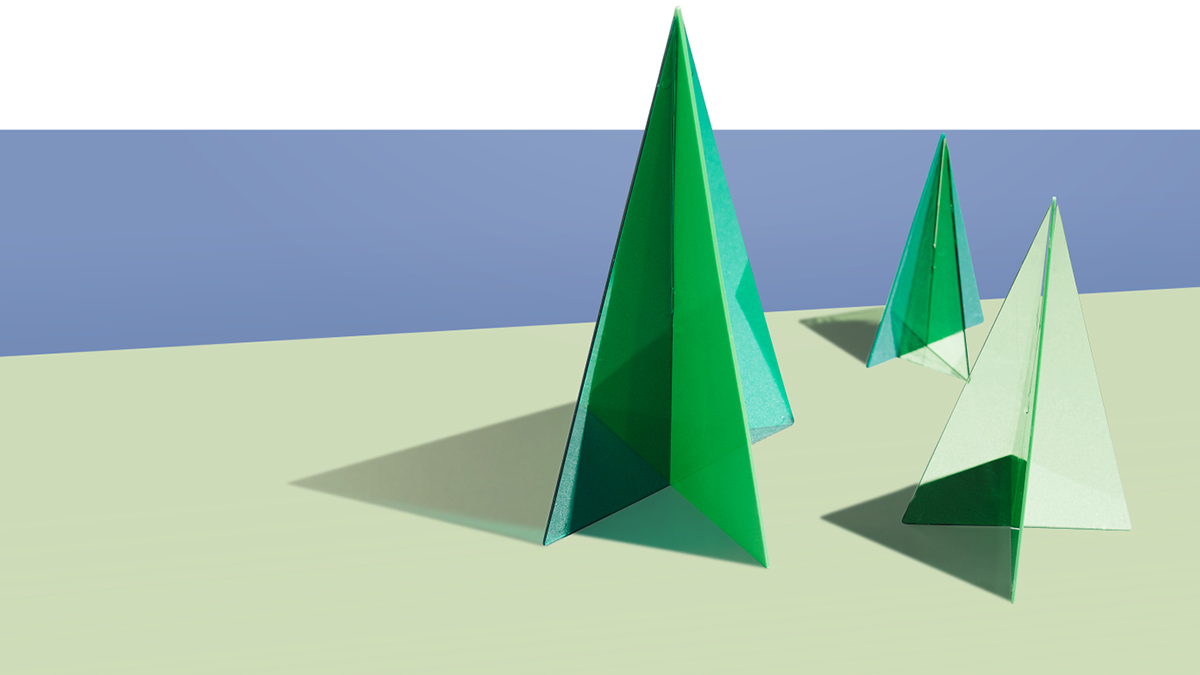 Study by the Good Company commissioned the American Chemistry Council