Depolymerisation: moving from lab-scale to pilot-scale 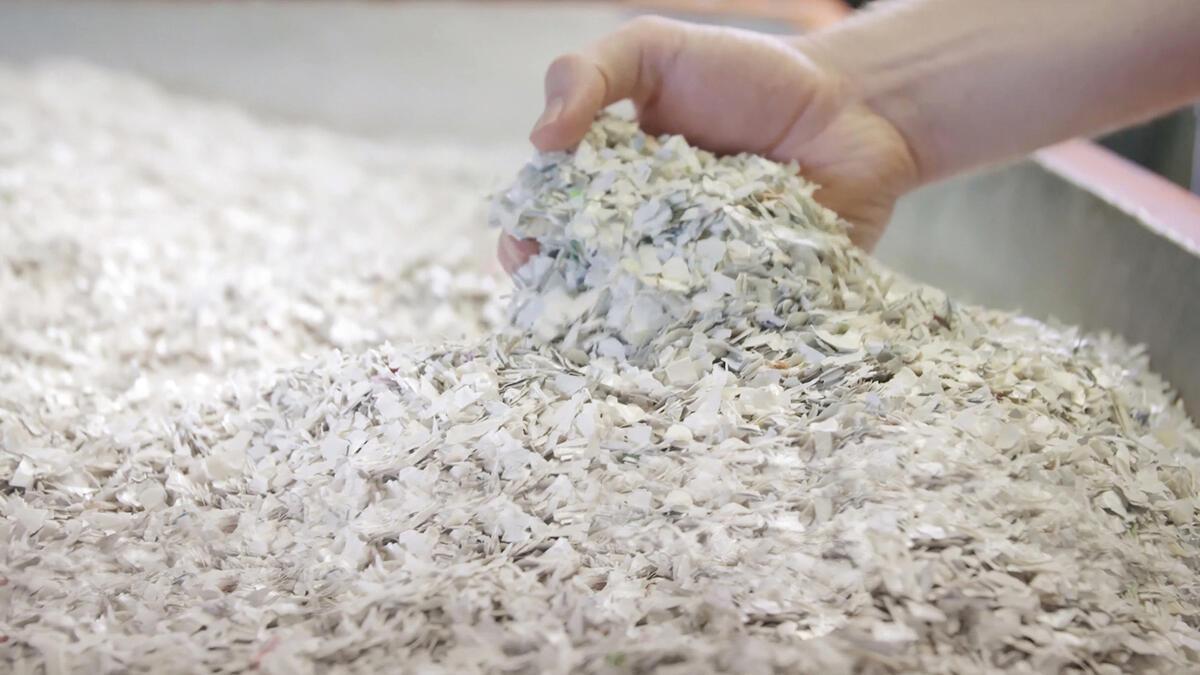 A significant breakthrough in advanced recycling of polystyrene was achieved in April 2019 with our first successful test run producing virgin polystyrene from previously depolymerised material. Only a few months later, we shared our plans  to commercialise the process.

We joined forces with Trinseo to build a plant processing up to 50 tonness of post-consumer polystyrene feedstock per day. In September 2020, we decided for Wingles, France, as the location for our new recycling plant.

In April 2021, both companies progressed plans to build two recycling plants in Europe. While we continued ourplans for the site in Wingles, Trinseo decided to build its own plant in Tessenderlo, Belgium. Each plant would aim to convert 15,000 tonnes of polystyrene waste into recycled styrene annually.

Both companies have selected Recycling Technologies as their technology partners, and a pilot plant was agreed to be built in the UK in 2022. Recycling Technologies’ solution provided the highest yields in the conversion of PS to styrene monomer and provided the most scalable solution due to its fluidised bed reactor combined with expertise of a highly skilled technical team.

Follow the journey of a yoghurt cup getting recycled through depolymerisation

Breakthrough in chemical recycling of polystyrene

Learn more about depolymerisation of polystyrene